The work-from-anywhere trend has become the new normal, and new networking technologies and methodologies are needed to sustain it.

After 16-plus months of dealing with the pandemic, more than half of Americans want to continue working remotely, and two-thirds of companies may render their work-from-home (WFH) policies permanent, according to research from IBM. Many customers and prospects also are looking to equip their workforces with technology solutions that enable more flexible work arrangements, such as hoteling, where workers dynamically schedule their use of office workspaces, computers and conferencing systems. As a result, the modern workplace is becoming a hybrid environment where work is no longer defined as a place one goes, but rather it’s about the activities one does.

Making the transition to a more modern, flexible workplace requires more than merely “going to the cloud.” Several challenges and business changes must be considered to ensure work productivity—and security—follow employees to their new work environments.

Crossing the Bridge to SASE, SD-WAN and Wi-Fi 6
The bridge that companies take to evolve their infrastructure and networks to SASE, SD-WAN and Wi-Fi 6 will differ, but each path should be structured on a cloud-native, microservices architecture. Achieving the benefits of these technologies and methodologies will be more challenging to accomplish if existing on-premises technology is merely shifted to virtual machines running as cloud services. In addition, cloud security and networking services will only become more critical as organizations cross the bridge to employ SASE, SD-WAN and Wi-Fi 6 networking to solve disruptive information management challenges.

This author does not have any more posts. 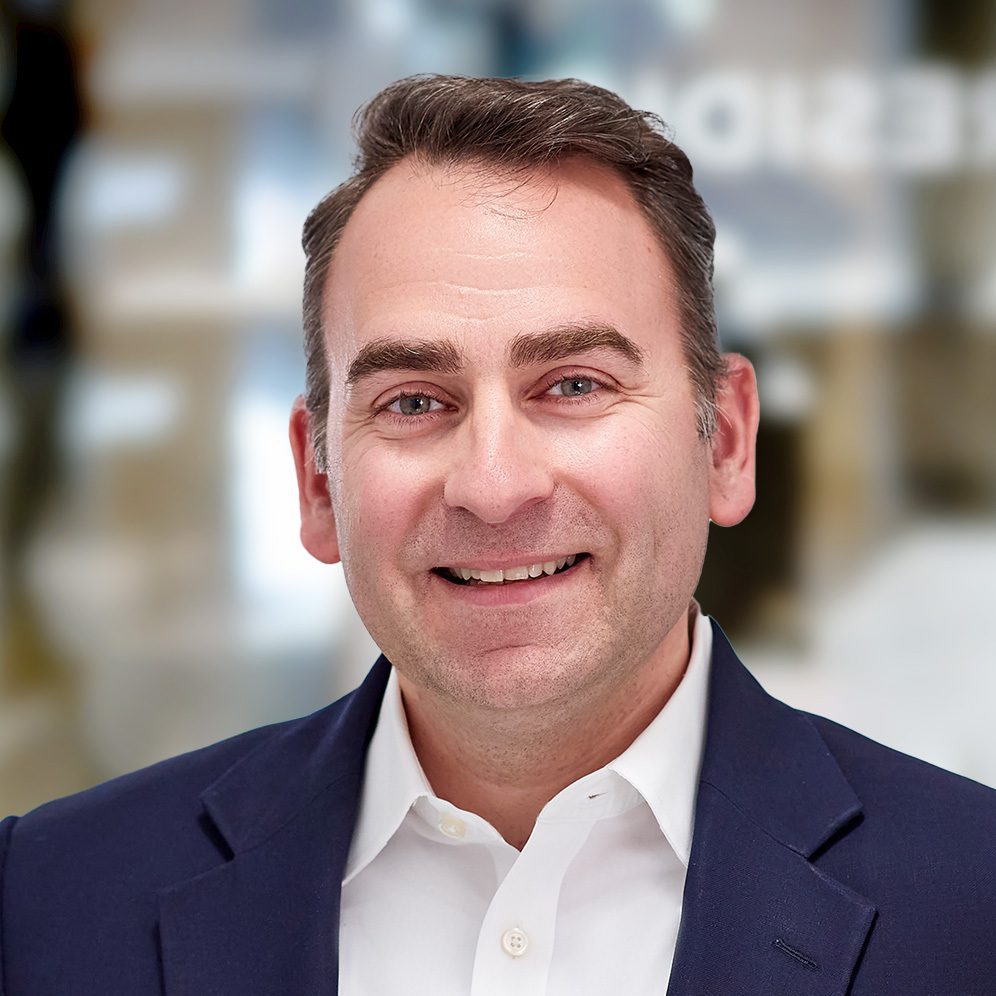 In addition, heheld senior-level positions at American Express Global Business Travel as Corporate Controller and Chief Accounting Officer. Mannyspent the majority of his career at S&P Global, where, in his last two years with the company, he was Chief Financial Officer of S&P Dow Jones Indices, a subsidiary with $1 billion in revenue. 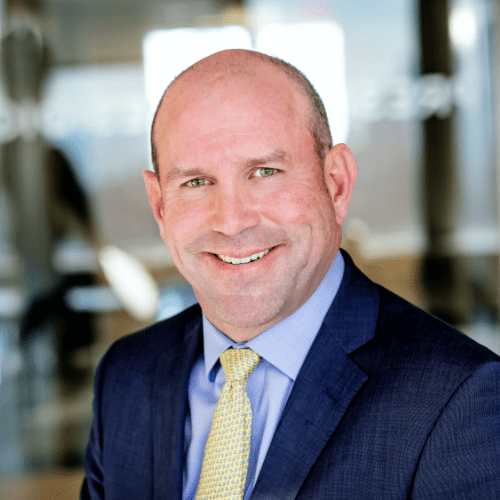 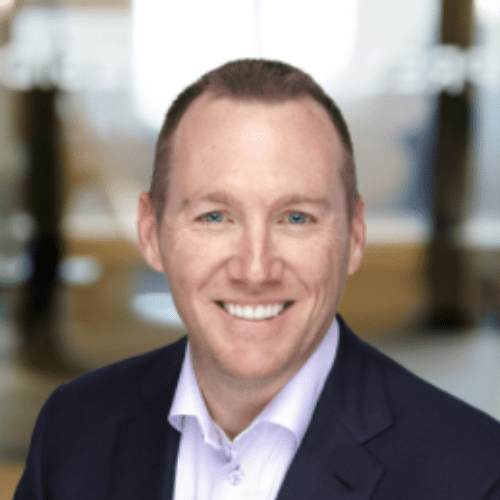 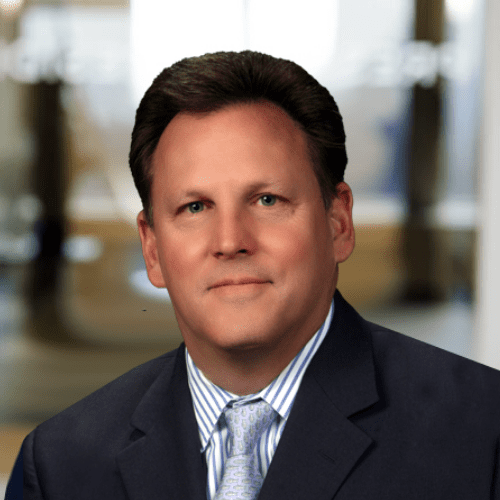 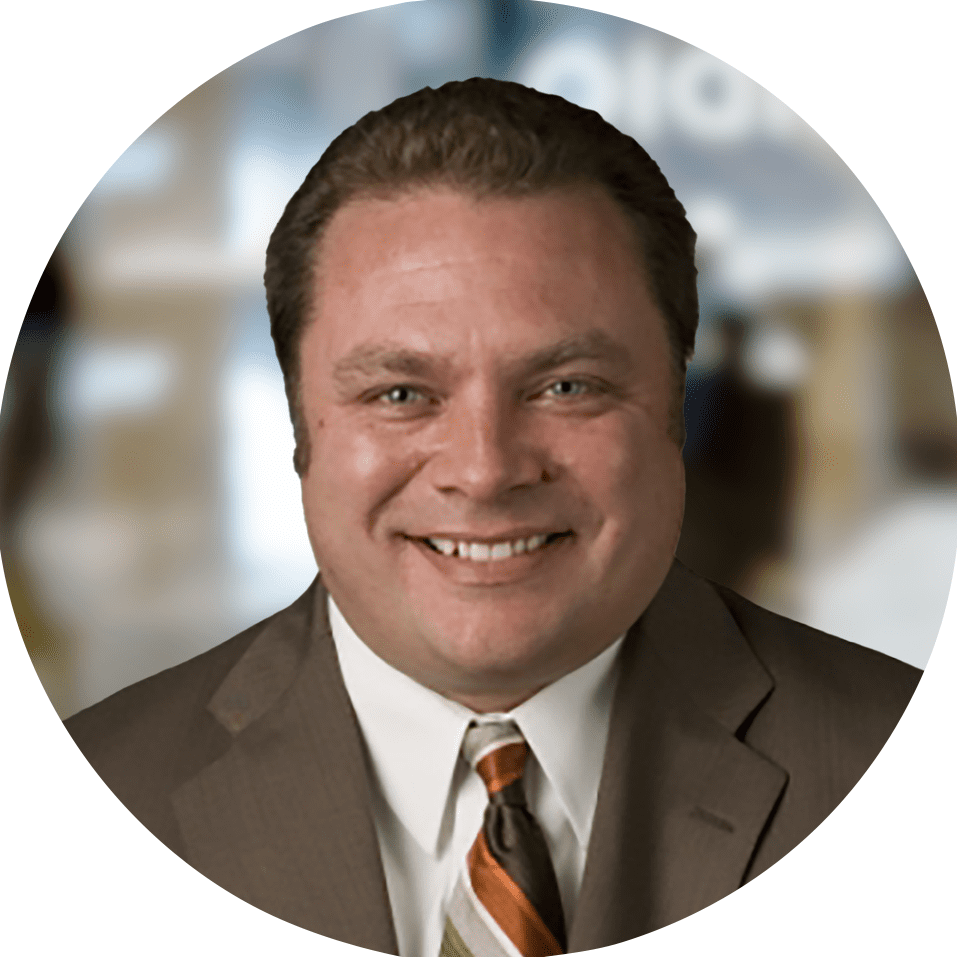 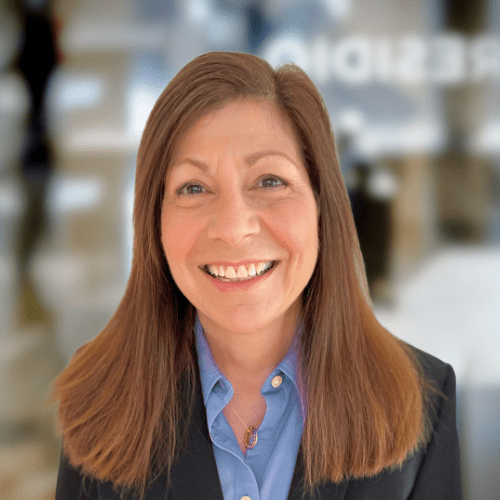 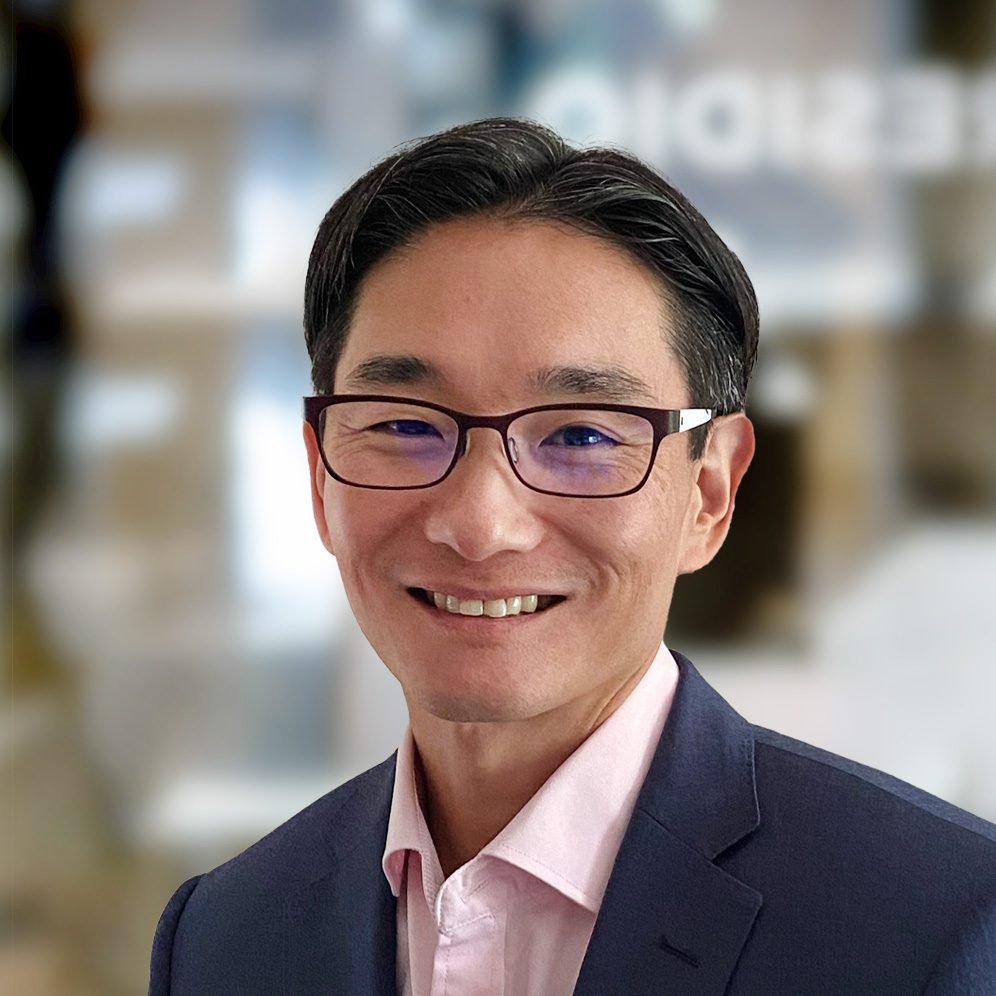 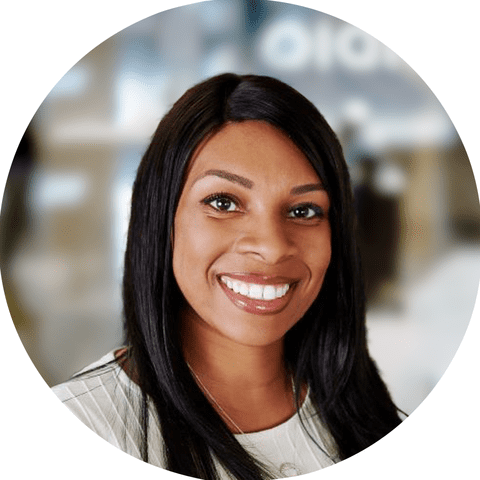 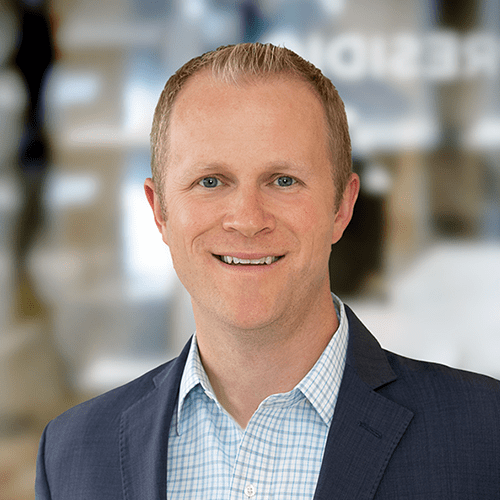 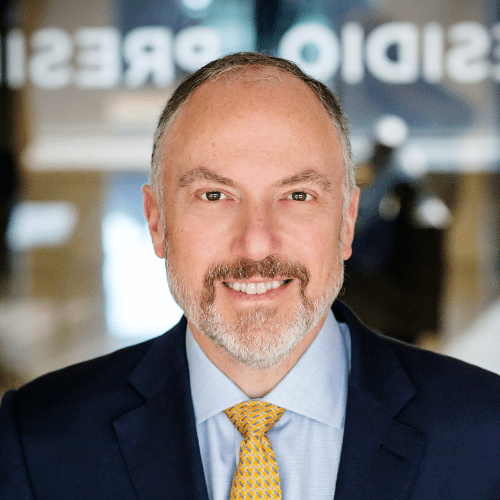 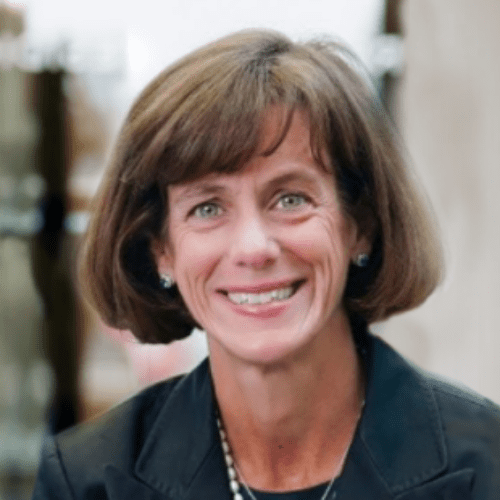 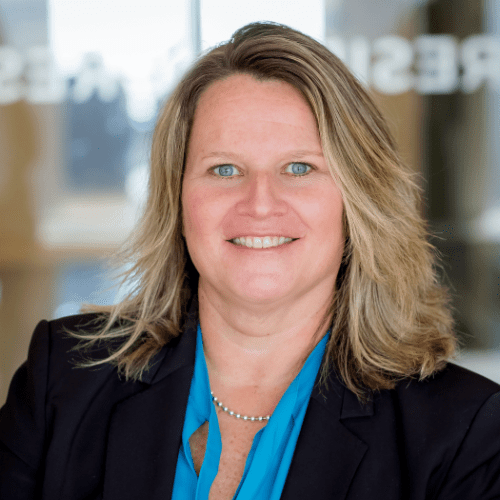 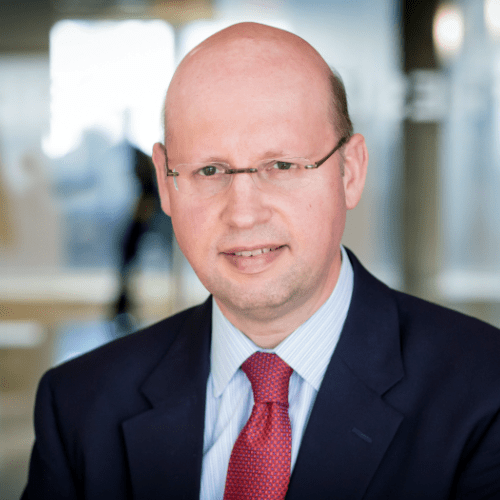 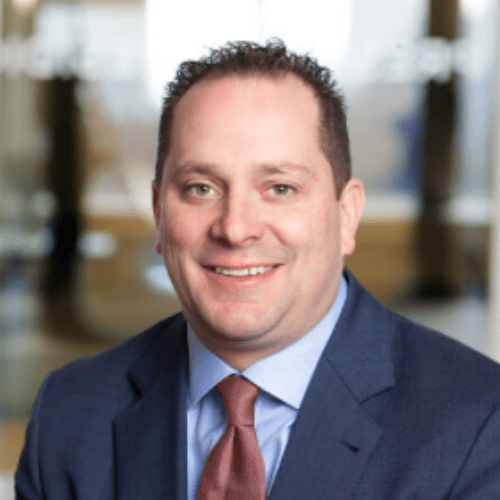 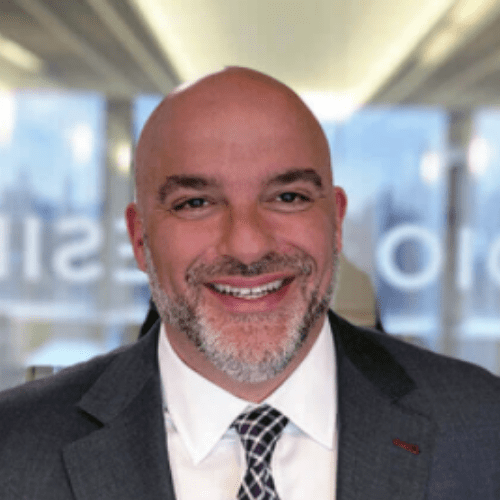 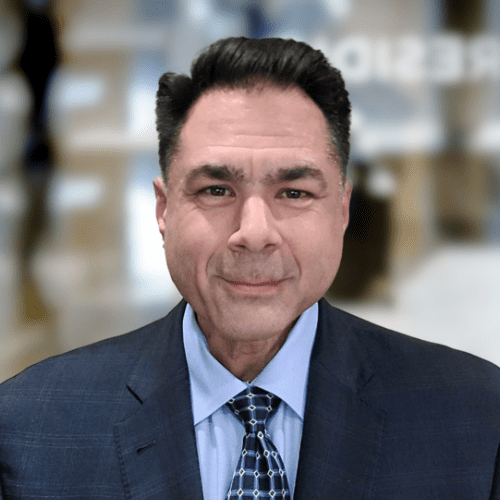 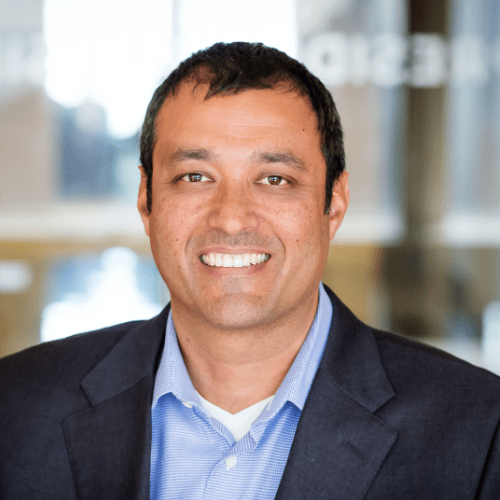 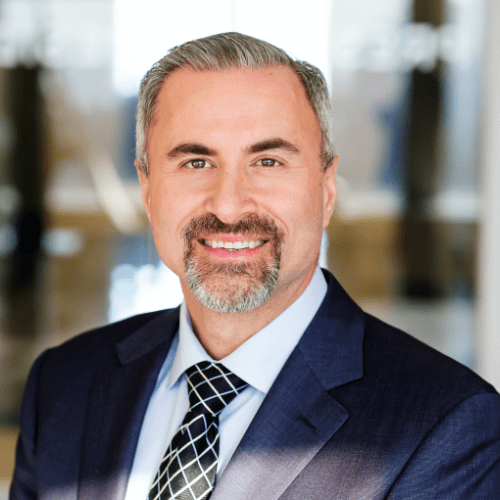 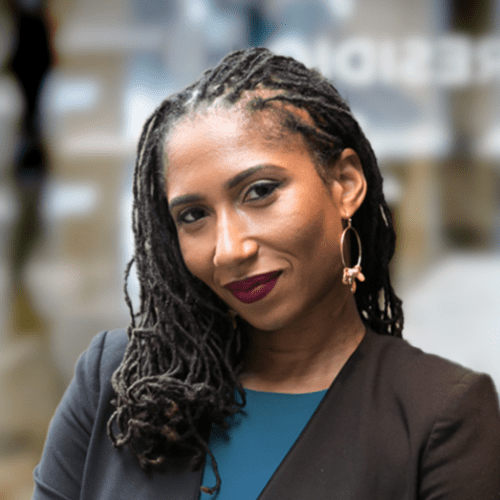 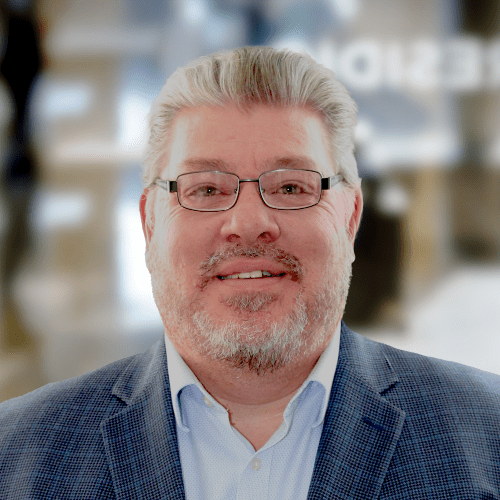 This website uses cookies to improve your experience while you navigate through the website. Out of these cookies, the cookies that are categorized as necessary are stored on your browser as they are essential for the working of basic functionalities of the website. We also use nonessential cookies that help us analyze and understand how you use this website and enhance your user experience. These cookies will be stored in your browser only with your consent. You also have the option to opt-out of these cookies. But opting out of some of these cookies may have an effect on your browsing experience.
Necessary Always Enabled
Necessary cookies are absolutely essential for the website to function properly. These cookies ensure basic functionalities and security features of the website, anonymously.
Functional
Functional cookies help to perform certain functionalities like sharing the content of the website on social media platforms, collect feedbacks, and other third-party features.
Analytics
Analytics cookies are used to understand how visitors interact with the website. These cookies help provide information on metrics the number of visitors, bounce rate, traffic source, etc.
Advertisement
Advertisement cookies are used to provide visitors with relevant ads and marketing campaigns. These cookies track visitors across websites and collect information to provide customized ads.
Other
Other uncategorized cookies are those that are being analyzed and have not yet been classified into a category according to their type and purpose.
Powered by